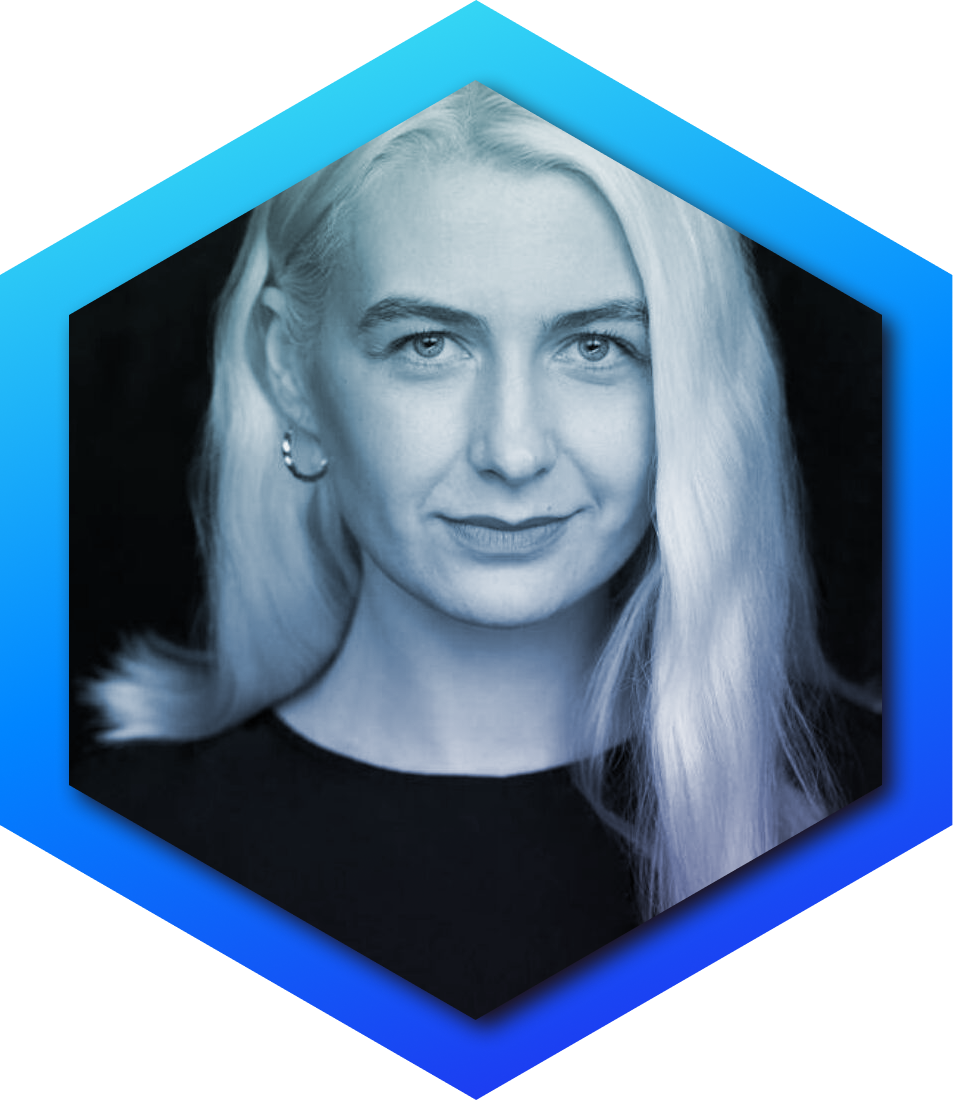 Miriam Kuhlmann is a filmmaker, director, and media artist.

Miriam Kuhlmann is a filmmaker, director, and media artist. Her work incorporates new technologies, such as AI, VR, and game engines and was featured in numerous films and designs, including at the AplusD Museum and the Helms Design Center in LA. Kuhlmann’s Sci-fi short film Mercury XX was presented at the LA Fashion Film Festival in 2020.